Who are the GreyMatter Jugglers?!? 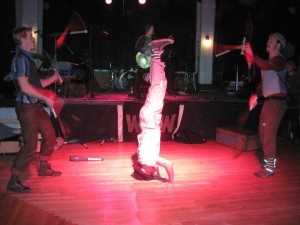 Ladies and Gentlemen, Gentleladies and ladymen, genitals and ladybugs, I know what you must be asking yourselves: who are the illustrious GreyMatter Jugglers?

The answer is simple: The GreyMatter Jugglers are Eugene’s premier juggling, unicycling, fire dancing, comedic, and clowning troupe.  We combine death-defying tricks with death-welcoming jokes to create a unique contemporary clowning experience; guaranteed to delight the young, old, and ageless (zombies).  The GreyMatter Jugglers have been delighting audiences at parties, festivals, and stage shows since 2006.

We are for hire, and are the perfect solution to add a touch of class hilarious goofball skills to your event; whether you need a headlining act (large stages to small parties), emcees between acts, or just circus ambiance. 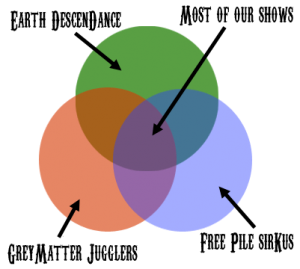 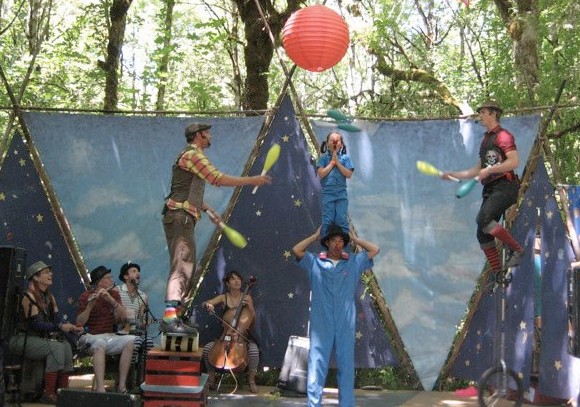 The GreyMatter Jugglers Are…